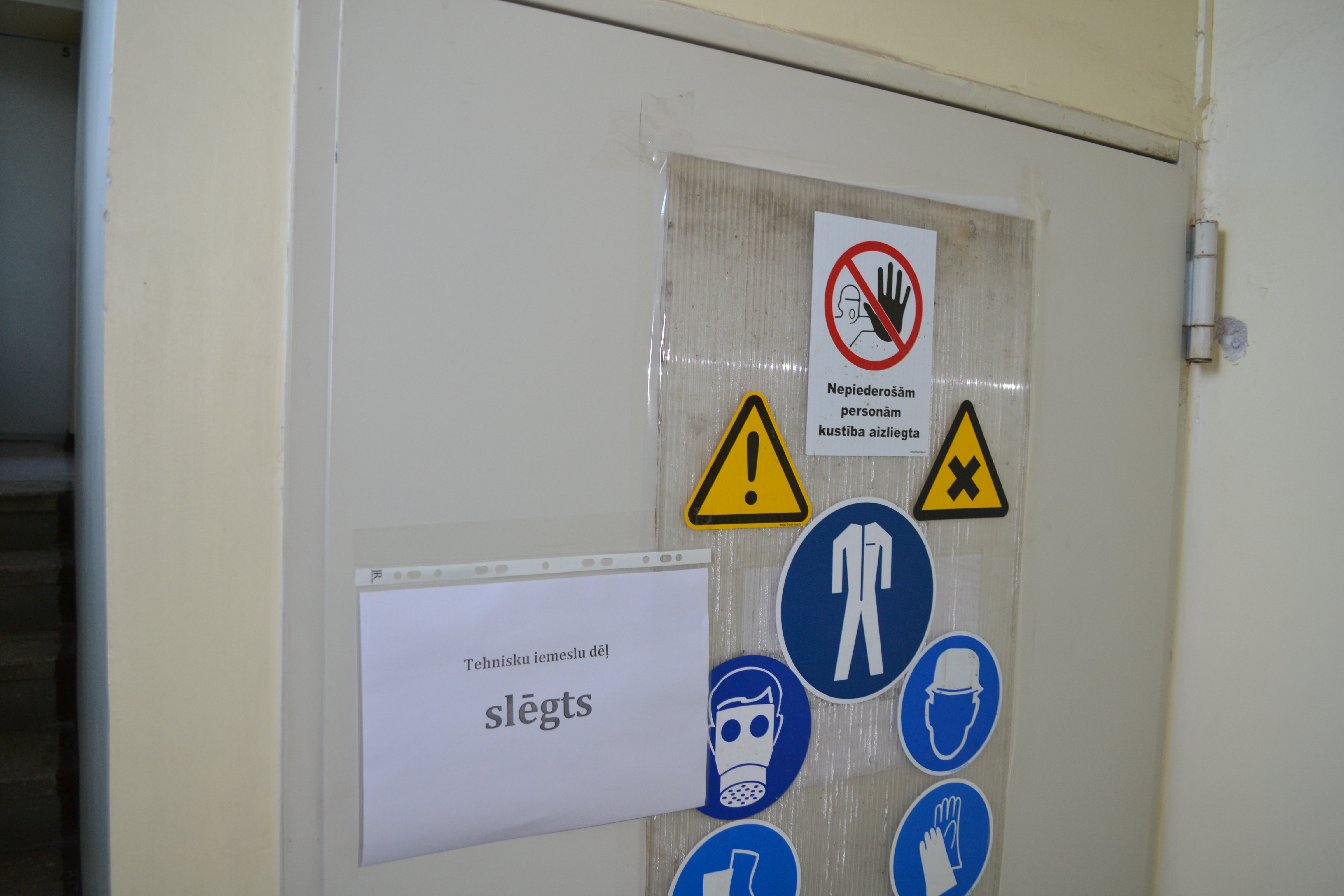 Asbestos is a fibrous material which is mechanically strong and highly resistant to heat and chemical attack. It is often woven into fabrics which can be used to reinforce cement and plastics.

2. What types are there?

There are several types of asbestos:

Crocidolite and amosite are the two most dangerous forms of asbestos — they pose the greatest risks to health if their fibres are inhaled. Crocidolite has been phased out since the 1970s. However, much remains in older structures.

Remember: asbestos causes no harm to anyone if it is left undisturbed. It is only dangerous if it is cut, drilled or damaged in some way.

4. What damage can it cause?

Asbestos is only dangerous if it is fragmented and the fibres become airborne — as asbestos dust. If these fibres are inhaled they can cause serious diseases. However, these are very rare amongst people who are not exposed to high amounts of asbestos. They are mainly developed by people who work, or used to work, regularly with asbestos.

Diseases linked with asbestos take a long time to develop. Symptoms of asbestosis can take 10 to 20 years to appear and signs of asbestos-linked cancers up to 40 years.

5. Are all asbestos fibres dangerous?

It depends. The critical factor is the size of the fibres, which have to be small enough to be inhaled but also too large to be exhaled. This is why crocidolite and amosite fibres are generally the most dangerous. By way of indication, ‘dangerous’ fibres are those which are:

It is safer to assume that all asbestos fibres are dangerous! But they are only dangerous if you inhale them — there is no evidence of disease from water supplies contaminated by asbestos.

Directive 1999/77/EC bans all uses of asbestos from 1 January 2005. In addition, Directive 2003/18/EC bans extraction of asbestos and the manufacture and processing of asbestos products. However, the foremost problem is exposure to asbestos in the course of removal, demolition, servicing and maintenance activities.

The legislation strictly controls exposure to asbestos of all types in all forms. Under article 8 Employers shall ensure that no worker is exposed to an airborne concentration of asbestos in excess of 0,1 fibres per cm3 as an eight-hour time-weighted average (TWA). Any work that directly involves asbestos must be notified to the responsible national authority.

You should also check your own National Legislation.

7. What can be done to reduce the risks?

If you have to work in any areas where you suspect that asbestos dust might be present you must:

If it is necessary to move asbestos, this must be done by a licensed contractor. On no account should you attempt to remove asbestos yourself. You must place any clothing, etc. known, or thought, to be contaminated with asbestos dust in a labelled plastic bag after use. Your administration should make arrangements with a laundry for it to be cleaned — only specialist laundries are able to clean clothing contaminated by asbestos.

Remember: it is always better to avoid the risks altogether, so if you know asbestos is present — keep out.

8. What if I think I have been exposed to asbestos?

You should check your own national procedures. However, it is recommendable that an asbestos contractor should test the atmosphere in the area suspected of being contaminated. If there are more than 0.1 respirable fibres per millilitre of air, averaged over any continuous four-hour period (i.e. half the maximum level allowed under the legislation), urgent action is needed. You should check your own local guidelines for reporting exposure and any follow-up action — which may include keeping records for extended periods (up to 40 years) and regular medicals every two years.

NOTE: The content of the pages/links is not sanctioned, approved or controlled by SAMANCTA and only serves as a source of additional information.